Types of ear diseases that cause hearing loss in cats

Hey Good People, Happy New Yea — well...um, sigh. Apparently 2021 is looking to add its special fuel to the dumpster fire that was 2020, the madness kicking off less than 10 days into the new year.

If you happened to be saying 2021 would be your year “forreal this time!”, sorry.

On the plus side, you’re somewhere safe (hopefully), making sure kitty gets taken care of by reading our posts, and topping up that love and care by giving kitty our products. It’s doing the little things we’re in control of that make life a little less scary. You know what else makes things a little less scary? Knowledge. And if you’re looking to learn more about different types of ear infections in cats, you’re in the right place!

Just to recap, most cats start going through hearing loss in their later years, or if they have no hearing at all, were most likely born that way. Regardless of how the hearing loss is happening, kitty is more than able to adapt and thrive, with some adjustments. But kitty’s resilience doesn’t prevent them from getting sick, and even small interactions with dangerous items puts major body systems at risk.

According to the College of Veterinary Medicine of Cornell University, the causes of diseases for hearing loss can range from tumors growing inside the ear canal to household chemicals (baker’s chocolate, over-the-counter meds, laundry detergent, etc.) that kitty either ingested or got into its perforated eardrum.

The most common ear disease is an infection of the outer ear canal (aka otitis externa), that if left unchecked can spread to the middle and inner ear. This usually comes from infections of the ear canal by bacteria, yeast, or ear mites that causes inflammation.

FYI: with older cats, hearing difficulties and loss happens because the eardrum thickens with age. 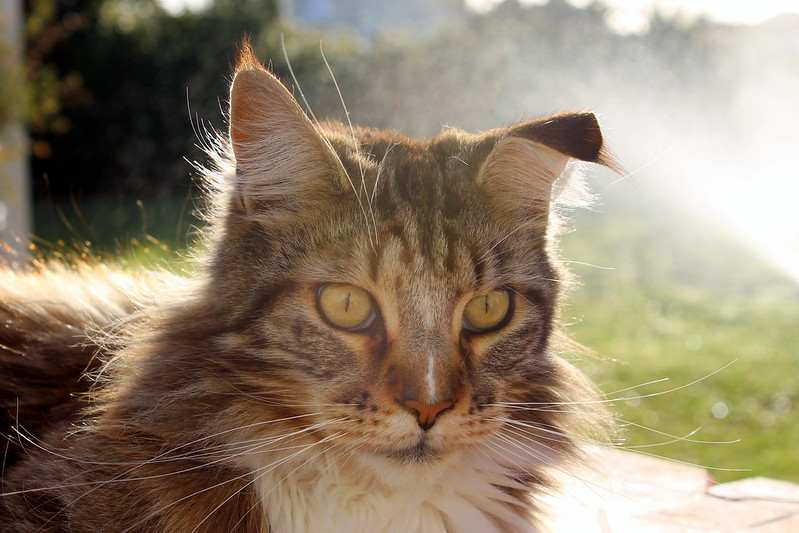 The biggest culprit of ear conditions in cats, Otitis Externa is an infection that affects the outer ear canal that causes an overproduction of earwax, gradual tissue damage, and eventually (if not treated) permanent deafness.

The cause of otitis externa? The ear mite (Otodectes cynotis), a tiny spider-looking parasite that flourishes in a cat’s ear. Despite being about the size of a pinhead, a vet can tell they’re there by a thick, dark, terrible-smelling buildup of wax and debris.
Cue ALL the body-shivers, “EWW!”s, and weird hand-flapping.

Another cause of otitis externa is a one-celled fungus (or yeast) called Malassezia. Now, all cats have malassezia in their ears — it’s part of their natural flora, but a change in the climate can make the bacteria grow too much, causing the infection.

Otitis Externa gets diagnosed after a detailed physical, and medical history review by a vet, who uses an otoscope — a medical device that gives a magnified look at the inner ear of kitty’s ear, showing the extent of the swelling and if the eardrum is damaged.

The best way to get rid of otitis externa is keeping up with any prescribed antibiotics and anti-fungal medication from your vet, or at its worst, surgically removing the inflammatory parts from the affected parts — including the essential parts of kitty’s ear. 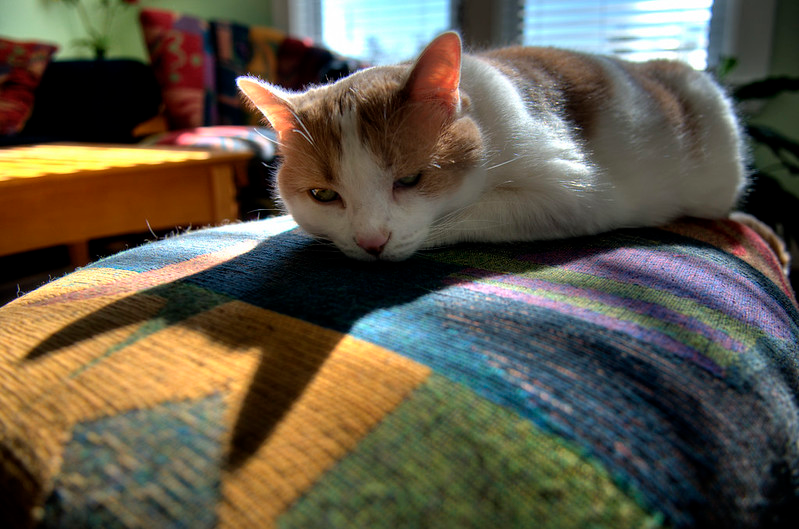 Aural Hematomas affect the pinna, the fleshy, visible part of the outer ear that’s really important of kitty’s hearing system. Shaped like a funnel, the pinna collects sound waves from the outside world, concentrates them and delivers those concentrated sounds to the middle and inner ear. Despite being a tougher part of the cat’s ear, being exposed to trauma too often can lead to swelling called an aural hematoma.

Serious injuries from fights with other animals cause aural hematomas, but the more likely cause comes from kitty furiously scratching from the otitis externa. The scratching too often ruptures the blood vessels inside the pinna, and with nowhere for the blood to go, it pools inside the pinna until it looks like a swollen balloon.

Cue again ALL of body-shivers and disgust sounds.

The longer kitty goes without treatment, the more uncomfortable the hematoma gets, and the more scratching kitty does. Aura hematomas can heal themselves, but that can take weeks and the ear will most likely be deformed by the time it fully heals. Medical treatment includes a needle aspiration and surgical drainage, but if possible a vet will do an operation where the swelling can be solved and the ear looks good as new.

If you need a minute to recover from all this we totally understand. 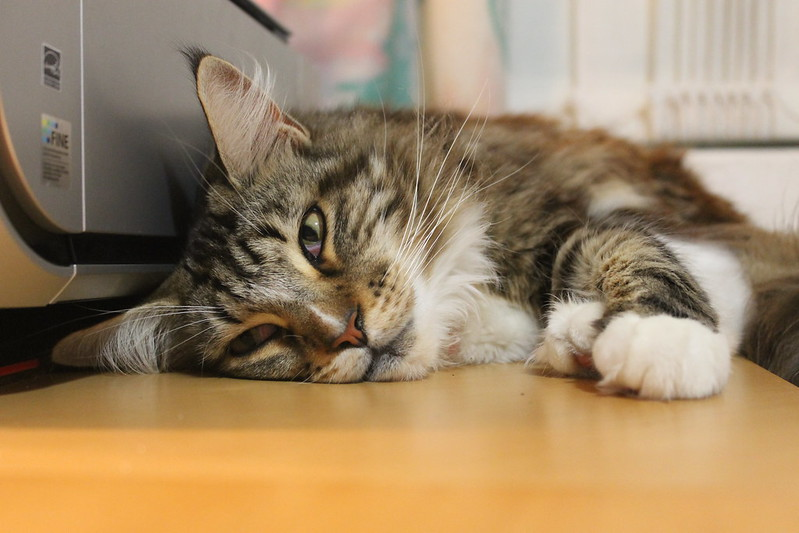 If anyone needs more proof that pet parenting is not for the faint of heart, talk about ear mites! You’ll be so happy you did because they’ll never want to hear from you again. Also known as Otodectes cynotis, the ear mite is a microscopic parasite that can crawl inside your cat’s ear and starts breeding as soon as it moves in.

The most obvious sign from the outside is that kitty’s ear looks swollen, and kitty  will constantly be shaking and scratching their ear — as though they’re trying to get something out. On the inside there will be a dark, terrible-smelling goo (a mix of wax and ear mite debris) in the ear canal.

If your kitty happens to be suffering from ear mites, the best explanation is it missed being picked up and swallowed during kitty’s grooming. Ear mites are also extremely contagious, and mostly likely get transmitted between street cats. Call your vet immediately if you think kitty might have ear mites, and your vet can confirm the diagnosis with an otoscope — if kitty is not interested in having anything poked into its ears, a Q-tip can gently take a sample for testing.

Treatment-wise, a good cleaning is in order to get the wax and debris out of kitty’s ear, and if surgery isn’t necessary, a topical medication will be prescribed.

whatever happens, you can do this!

If you have made it this far without scratching your ears, or setting your device on fire, take it as another small sign that you and kitty will get through this — and 2021, together. 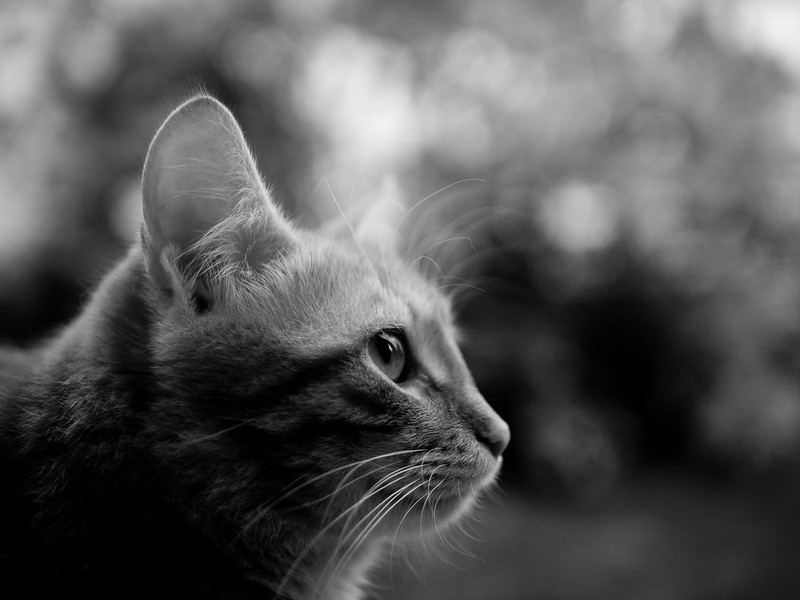 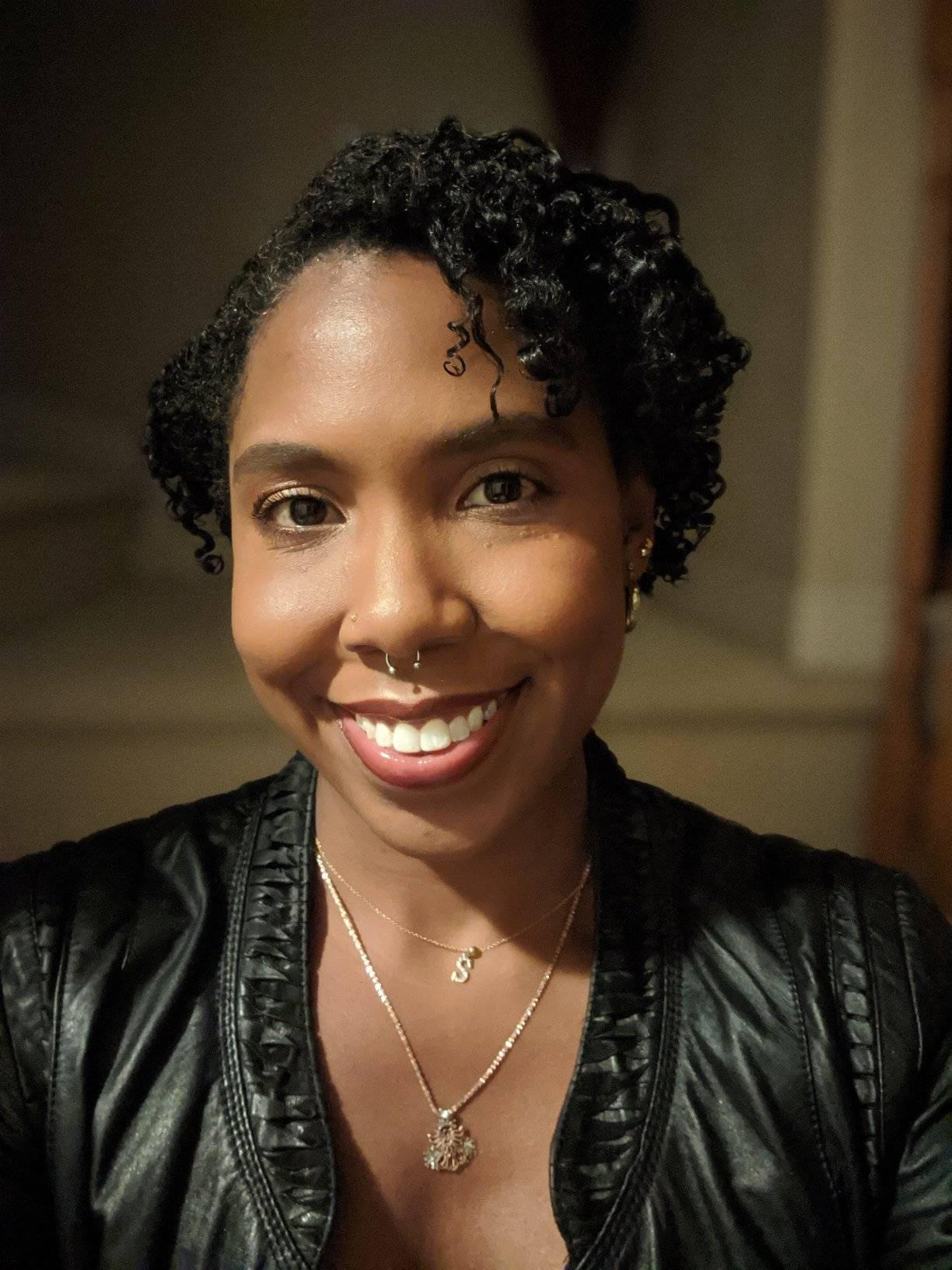 Cats, CKD and Protein Part 2: Shifting Your Cat to a Reduced Protein Diet

In Part One of this article we looked at the...

Hearing Loss in Cats - What to Look For

'can kitty not hear me or something?' maybe. We’re all...

Helping a Cat With Dandruff

Helping a Cat With Dandruff It’s easy to think of...

Hyperthyroidism in Cats - Signs and Diagnosis

Signs of Vision Problems in Your Cat - What to Look For

Looking out for vision problems in kitty   Cats see...

Signs of Vision Problems in Your Cat - Types of Eye Diseases

Looking out for vision problems in kitty - TYPES OF...

since when is getting along this hard?! Sigh. They’re at...